Laura Ricciardi, Class of 1996, Co-Director of Making a Murderer 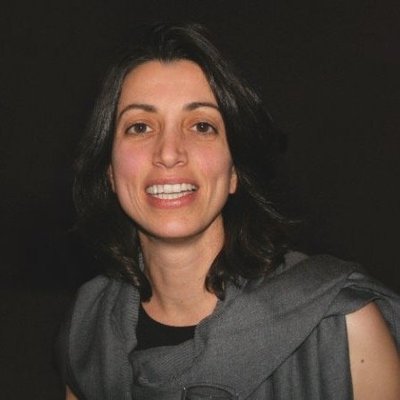 Laura Ricciardi received her JD from New York Law School in 1996. She is Co-Director with Maria Demos of the controversial and highly acclaimed Netflix Documentary, Making a Murderer.

Laura Ricciardi and Moira Demos met while graduate students in Columbia University's film program in 2005. The two learned about Steven Avery, a convict in Wisconsin released due to DNA evidence, only to be accused of another crime, after reading an article in the New York Times. They shot the documentary over a ten year period. The film has put a spot light on the inadequacy and prejudices of the US Justice System.