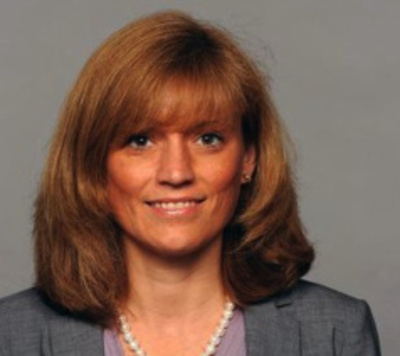 Ms. Dawn Aponte received her J.D. from New York Law School in 2003. She has been Executive Vice President of Football Administration at Miami Dolphins Ltd., Inc. since July 2012, and a member of the Miami Dolphins organization for five seasons. She works closely with General Manager Dennis Hickey and Head Coach Joe Philbin on football administrative matters and serves as the team’s chief contract negotiator. She is responsible for the management and strategic planning of the Dolphins salary cap, negotiating and drafting player contracts and overseeing the football operations budgets. She also serves as the team’s liaison on league affairs.

A veteran football executive, She was selected by the NFL' to make a presentation in 2013 at the league’s Career Development Symposium at the Wharton School of Business. She joined the Dolphins after spending the 2009 season as vice president of football administration for the Cleveland Browns. In her role with the Browns, her primary responsibilities included player contract negotiations, salary cap management, player cost budgeting, league compliance and assisting in other legal matters.

Prior to joining the league office, She worked for the New York Jets for nearly 15 years in various capacities, most recently as the club’s senior director of football administration. In that role, she worked closely with the assistant general manager on matters pertaining to the NFL’s Collective Bargaining Agreement, player contract negotiations and salary cap management.

Ms. Aponte has a B.S. in Accounting from the University of Delaware and is a C.P.A. She also has a Master's degree in Finance and Management from Wagner Collage.