Vincent Viola, Class of 1983, Owner of the Florida Panthers and Founder of Virtu Financial 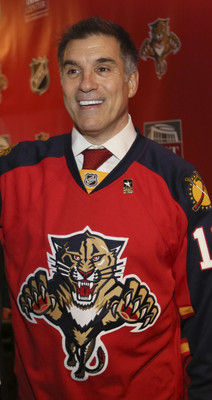 Vincent Viola is the Exec. Chairman & Founder, Virtu Financial, and the owner of the Florida Panthers Hockey Club. He is a graduate of the U. S. Military Academy at West Point as well as the U.S. Army Ranger school. He served in the 101st Airborne Division, later attaining the rank of Major in the Army Reserves. Mr. Viola conceived and funded the creation of the Combating Terrorism Center at West Point.