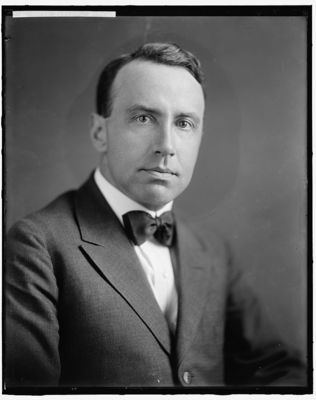 Raymond Blaine Fosdick enrolled at New York Law School after receiving B.A. and M.A. degrees from Princeton University, where he became friends with Woodrow Wilson, then president of the University. He served as Chairman of the Executive Committee of the Association of the Bar of the City of New York from 1931 to 1932. His legal career had begun as an assistant corporation counsel in New York City under Mayor George B. McClellan (NYLS class of 1892), later becoming Commissioner of Accounts for the City of New York. After two years working with the New York and International Boards of Education on educational facilities, he was appointed Chairman of a newly created commission in the War Department. In 1918, he served briefly as Undersecretary for the League of Nations under President Wilson. In 1936, he was appointed President of the Rockefeller Foundation, where he served until retirement in 1948.