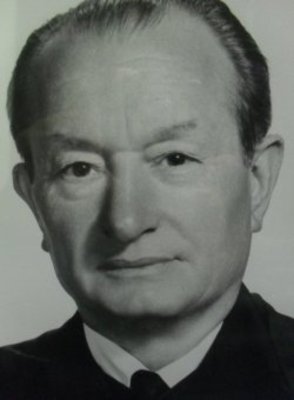 Emilio Nunez, Class of 1927. Founding Member of the Puerto Rican Bar Association, 1957. Emilio Nunez was a founding member of the Puerto Rican Bar Association, an organization which each year recognizes deserving individuals with the Emilio Nunez Award for Judicial Excellence. Nunez, who was born in Spain, was also New York City's first Hispanic judge, serving on the New York City Court of Special Sessions from 1952-1956 when he was appointed by Governor Averell Harriman as a Judge of the City Court. He was later appointed an Acting Supreme Court Justice and then elected in 1962 to the Supreme Court. In 1968 he was appointed by Governor Nelson Rockefeller to the Appellate Division, First Department, where he served until his retirement in 1977.