Griswold v. Connecticut (1964) established that the Constitution gives individuals the fundamental right to privacy without explicitly stating it in a specific provision. 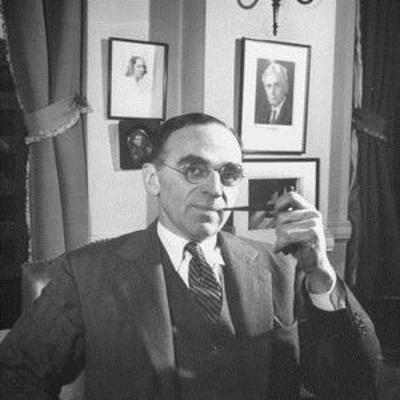 Griswold v. Connecticut (1964) is a landmark case in U.S. constitutional law. The decision articulated a constitutional "right to privacy," which would later be interpreted as protecting the right of unmarried persons to use birth control (Eisenstadt v. Baird, 1972) and the right of women to terminate their pregnancies (Roe v. Wade, 1973)

The case concerned a Connecticut law that criminalized the encouragement or use of birth control. Estelle Griswold, the executive director of Planned Parenthood League of Connecticut, and Dr. C. Lee Buxton, doctor and professor at Yale Medical School, were arrested and found guilty as accessories to providing illegal contraception. They were fined $100 each. Griswold and Buxton appealed to the Supreme Court of Errors of Connecticut, claiming that the law violated the U.S. Constitution. The Connecticut court upheld the conviction, and Griswold and Buxton appealed to the U.S. Supreme Court, which reviewed the case in 1965.

The Supreme Court, in a 7-2 decision written by Justice William O. Douglas, ruled that the law violated the "right to marital privacy" and could not be enforced against married people.

Morris Leopold Ernst, Class of 1912 (evening division) was the attorney for Planned Parenthood. Ernst was one of the founders of Greenbaum, Wolff & Ernst, and a co-founder of the American Civil Liberties Union.