Eugene W. Leake, Class of 1896 was general counsel at Adams Express and Chairman of the Board, American Railway Express and was the Director of Loew's Inc. 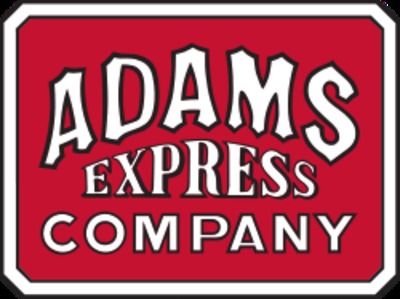 Leake was elected as a Democrat to the Sixtieth Congress, serving in office from March 4, 1907-March 3, 1909, but was not a candidate for renomination in 1908.

After leaving Congress, he was general counsel for the Adams Express Co. from 1927-1932. In 1931, he was elected chairman of the board of directors of the American Railway Express Co., and was a director of Loew's, Inc.