Hon. George M. Hulbert, Class of 1902, was a U.S. District Court Judge for the Southern District of New York. 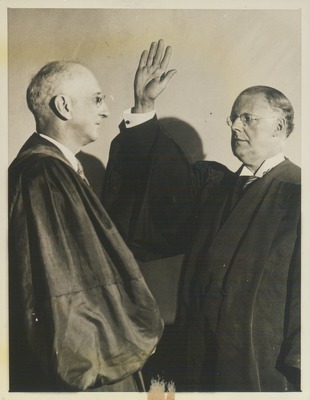 Prior to his appointment, Judge Hulbert served in the U.S. House of Representatives, as the Commissioner of Docks and Director of the Port of New York City, and as president of the Board of Aldermen for New York City. He also served for a time as acting mayor during the long illness of Mayor Hylan.