Hon. Robert A. Inch, Class of 1897, was a U.S. District Court Judge for the Eastern District of New York. 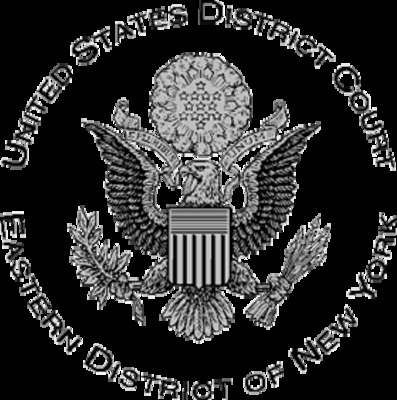 Born in Providence, Rhode Island, Judge Inch obtained a bachelor's degree from Princeton University in 1895 and then graduated from New York Law School in 1897.[1] He spent the next 27 years as a lawyer in private practice in New York City before being appointed to be the U.S. District Court for the Eastern District of New York by President Warren G. Harding in 1923.

Judge Inch served on the District Court for 37 years until his death in 1961, including service as Chief Judge from 1948 to 1958. He presided over a wide range of civil and criminal matters, ranging from prosecutions under the Volstead Act during the Prohibition Era to receivership cases during the Great Depression and conspiracy charges against alleged organized crime leaders during the 1950s.