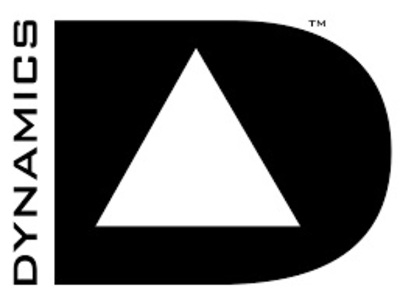 Jeff Mullen is an inventor and has over 150 pending and issued patents ranging from mainstream consumer electronics for Apple, Inc., to children’s electronic toys for Anderson Press. Jeff is considered one of the most prolific young inventors in the United States and has won many of the world’s most prestigious international business plan competitions, including the Rice Business Plan Competition, Carnegie Mellon McGinnis Venture Competition, and the University of San Francisco Business Plan Competition.

Eager to incubate a technology startup, Jeff attended the Don Jones Center for Entrepreneurship at Carnegie Mellon’s Tepper School of Business. Within a few months of starting his MBA, Jeff incorporated Dynamics and was managing a handful of Dynamics' engineers in an off-campus office. While in Tepper’s MBA program, Jeff grew the company to seven employees and obtained arguably the largest paid-pilots for an on-card technology in the history of banking. A few days before Jeff’s commencement, Jeff received his first $MM term sheet from a national venture capitalist.

Jeff received a degree in Electrical and Computer Engineering at Carnegie Mellon ('01), a JD at New York Law School, Evening Division ('05), and an MBA from Carnegie Mellon’s Tepper School of Business, where he was a James R. Swartz (co-founder of Accel) Entrepreneurial Fellow. He is a member of the Patent Bar, New York Bar, and Connecticut Bar.