Henry I. Harriman, Class of 1897, was a Financier and Leader in the Field of Hydro-Electric Power. 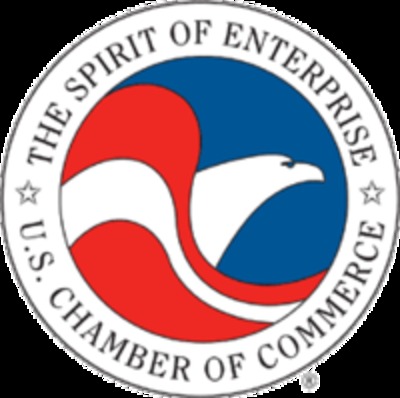 He was chairman of the board of trustees of the Boston Elevated Railway, Boston Chamber of Commerce (from 1917 to 1919), Division of Metropolitan Planning for Greater Boston, and the Massachusetts State Planning Board. In 1918, he was appointed a regional director of the War Industries Board.

He was president and director of the United States Chamber of Commerce from 1933 to 1935. Active in political causes, in 1937 he was appointed a delegate to the International Labour Conference (serving for many years) and the American Youth Congress.