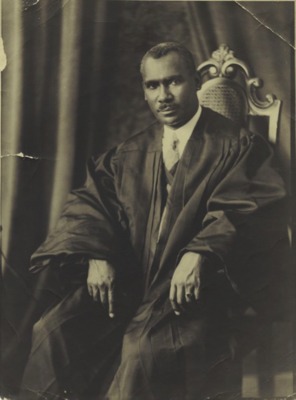 James S. Watson became New York City's first African-American judge when he was elected to the New York City Municipal Court in 1930. He served there until his retirement in 1950. His daughter, Barbara M. Watson, graduated from New York Law School in 1962 and went on to become the first black and first woman Assistant Secretary of State after her nomination by President Lyndon B. Johnson in 1968. She later served as ambassador to Malaysia under President Carter.