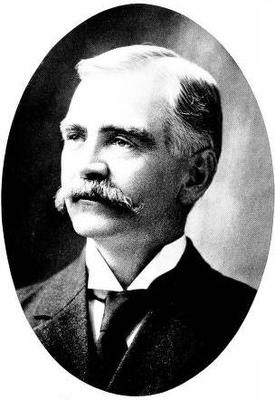 After his graduation from New York Law School in 1892, Frank Young served as Corporation Counsel in Ossining, New York, before being elected to the New York Assembly in 1912. He became a judge of the Westchester County Court in 1915 and a Justice of the New York Supreme Court in 1916, where he served until his death in 1930.