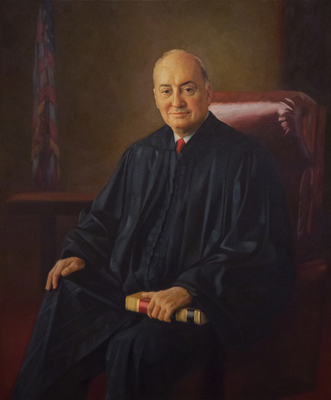 Miner's judicial career began with his election in 1976 to the New York State Supreme Court, a trial court on which he served from 1976-81. In 1981, President Ronald Reagan nominated Miner to the United States District Court for the Northern District of New York. In 1985, President Reagan elevated Miner to the U.S. Court of Appeals for the Second Circuit, where he served until his death in 2012.